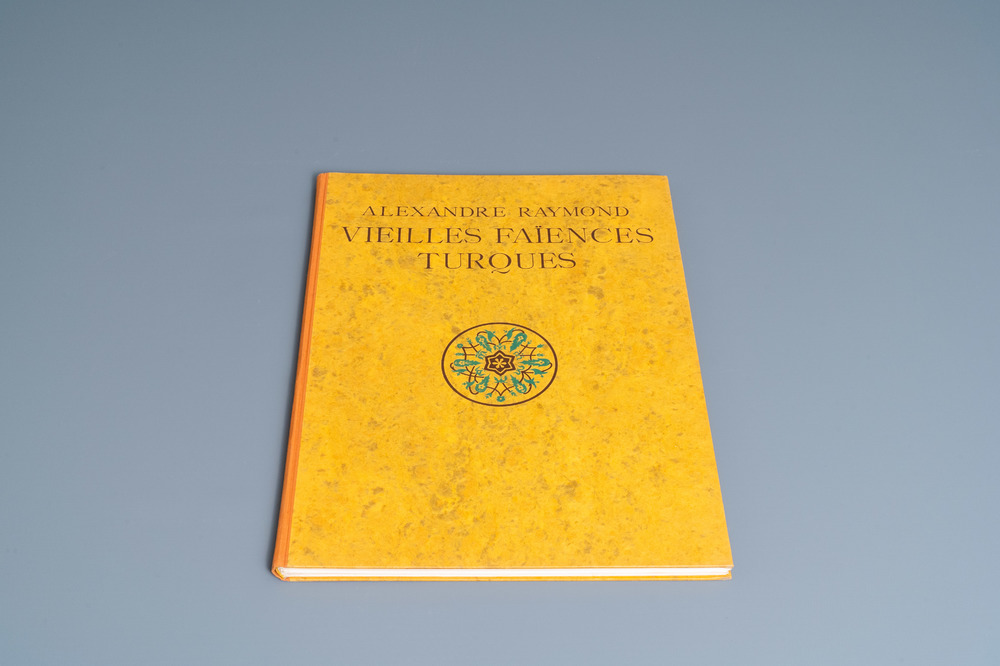 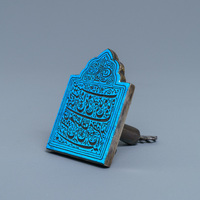 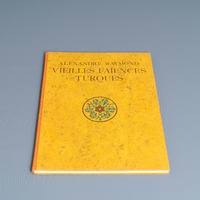 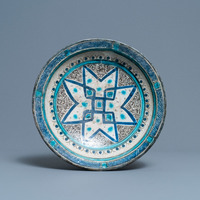 Imperial folio (360 x 490 mm). Half cloth, boards with illustrated lithogr. title, inside covers and flaps with ornamental decoration printed in gold, green and blue. 12 pp. 40 lithogr. plates in colour, including 4 which are double-page. The first part was long considered lost.