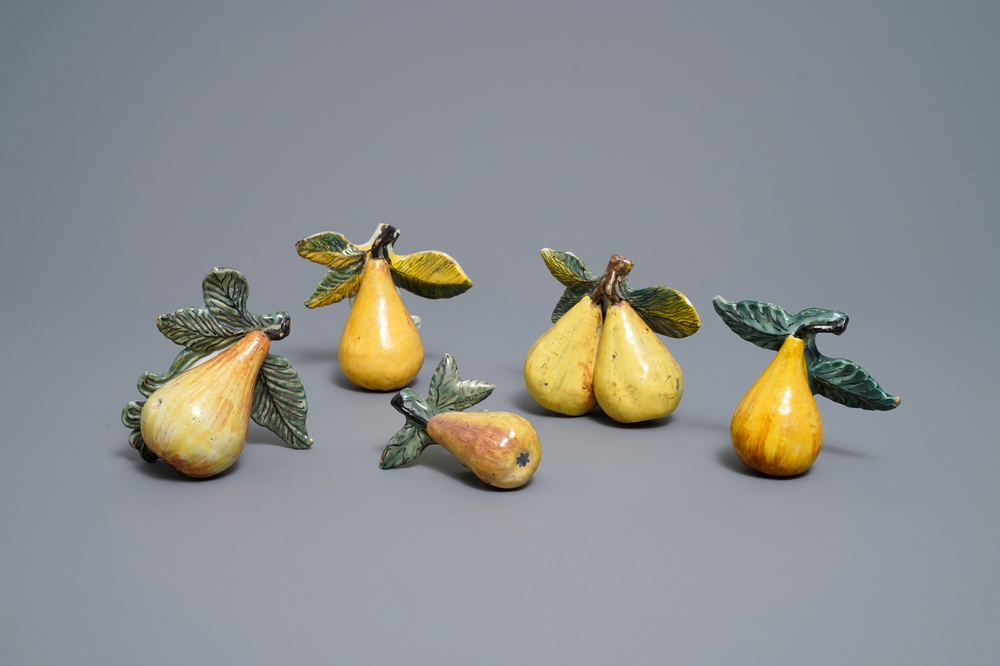 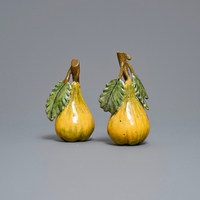 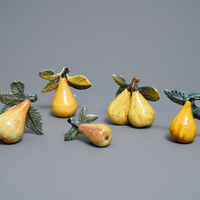 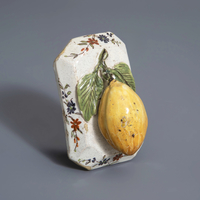 Provenance: The 'Gaston de Ramaix' collection, Château de Grune, Belgium. The collectors Maurice de Ramaix (1850-1918) (link), a Belgian diplomat and politician, and his son Gaston built a collection of mostly blue and white pieces from the seventeenth and eighteenth centuries. De Ramaix was a diplomatic attaché in Paris, Constantinople, Vienna, Berlin, The Hague and Persia. Afterward, he returned to Belgium where he became a senator and a member of the Parliament. In 1894, he bought and restored a castle in Grune, Belgium. After his death, De Ramaix’s collection was passed to his eldest son, Gaston (1878-1937), who was also a diplomat. Gaston had a predilection for the Dutch Golden Age and completed his father’s collection. He showcased the remarkable assemblage of Delftware in his seventeenth-century castle surrounded by Dutch paintings and prints from the same era.