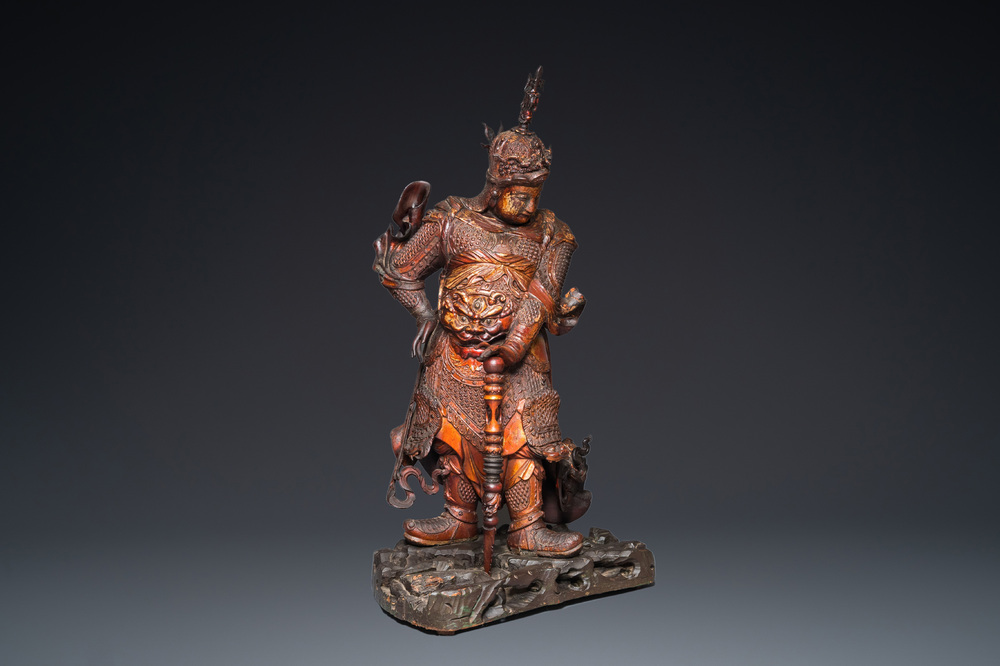 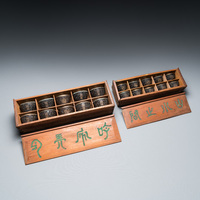 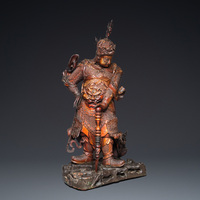 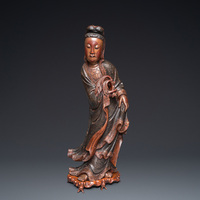 Weituo appears in Buddhist temples as the 'Entry Guardian.' He leads the thirty-two heavenly generals who come under the Four Heavenly Kings and has earned such titles as the 'Protector of the Buddhist Faith,' the 'Protector of Monasteries,' and the 'Protector of Dharma Books.' In all temples where his image is found, he is always placed with his back to the statue of Maitreya Buddha so that he faces the Main or Grand Hall where the principal deities of the temple are enshrined.